How Music Streaming Won Over Millennials

Streaming is officially the lifeblood of the U.S. music industry: The latest annual report from the Recording Industry Association of America shows that streaming generated 75% of industry revenue last year, up 10 percentage points from 2017. This growth has been fueled by generational change: Despite their reputation as content freeloaders, Millennials actually are far more likely than their elders to pay for music streaming. Heading into 2019, the industry’s main players are jockeying for this coveted demographic—but which will win out? As streaming has surged in popularity, so has the number of companies that have stepped in to offer their own services. Among the rivals to Spotify are YouTube Music, Apple Music, Pandora, Amazon Music, Tidal, Deezer, Slacker Radio, and Napster—and that’s just for starters. But consumers may have a hard time telling them apart, because the plans they offer are largely the same. Some focus on radio and others on-demand streaming; some let users liste…
Post a Comment
Read more 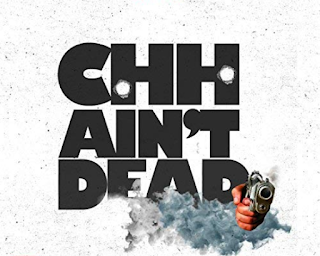 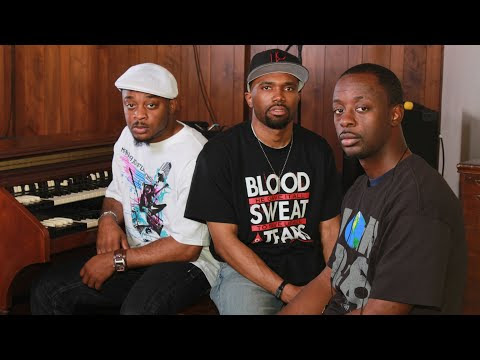